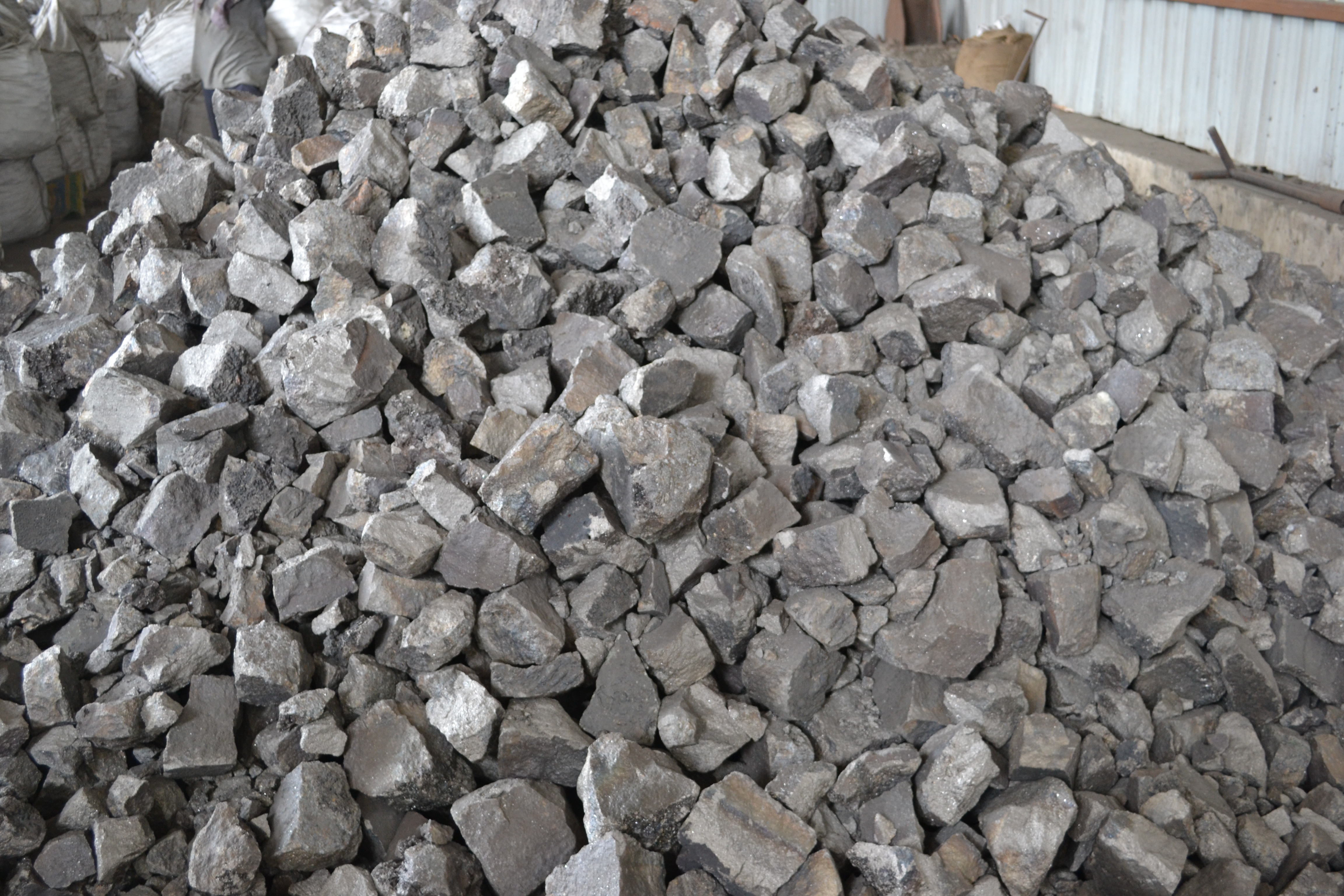 Silico-manganese adds additional silicon which is a stronger deoxidizer and which also helps to improve some mechanical properties of steel. It is lumpy material with a silvery metallic surface. Main producers of Silico Manganese are in India and China.

Silicon and manganese acts as deoxidisers. Deoxidation with SiMn results in cleaner steel, as the liquid manganese silicate formed coagulates and separates easier from the melt, compared to solid Sio2 formed during FeSideoxidation. 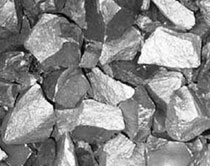